Databases and SQL Servers are terms that are very technical, yet most major business software systems rely upon professional data storage.

This article tries to bring the idea of databases and how they connect to the network and the end software into more “human talk”. 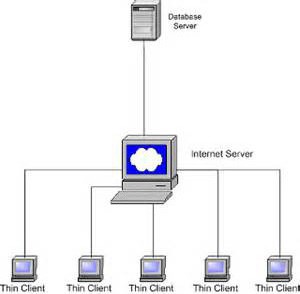 A reasonable analogy for this model is that the data can be viewed as books stored within a library (the database). The library is closed and so only a librarian (the SQL Server) may access and manipulate the books (data) directly.

As can be seen from this analogy it is important that all elements work together correctly and any issues that exist along the route between the Library and the actual Researcher, for example a blockage in the corridors (network) will cause severe problems. This network includes the internet, which can have severe blockages (slow connections).

It is often a difficult concept for people to understand, but putting the concepts back to paper-based approaches hopefully makes things a little bit easier.