If you ever wondered where West March Systems came by its name read on…. 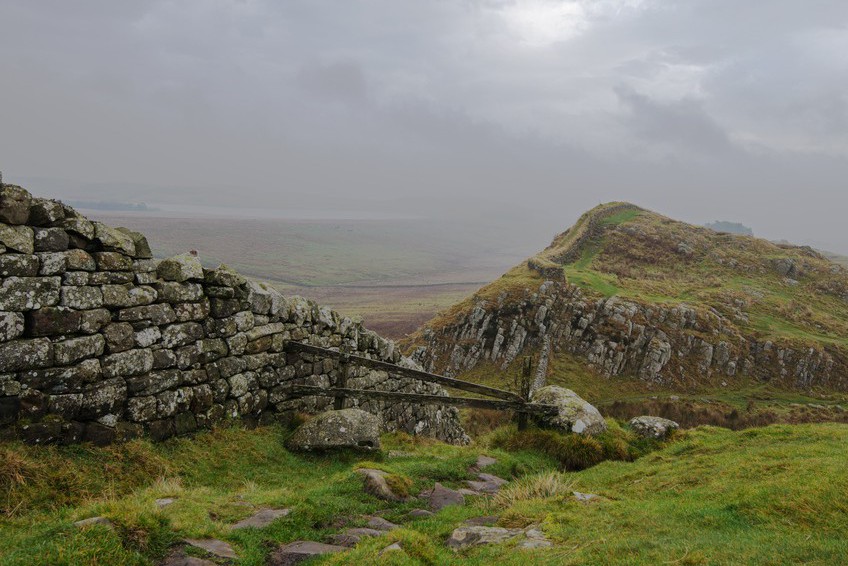 It’s mid-November, harvest-time has been and gone; the leaves are browning and the first real storm will strip the branches bare beckoning forth colder, shorter, foggier days; Winter is coming. In times past this would have been the middle of reiving time, roughly between Lammas Tide (1st August) and Candlemas (2nd February). All along the borderlands between England and Scotland in late-afternoon, with the light fading and the misty gloom gathering, groups rode forth to steal (reive) and bereave in cross-border raids before returning to their homes along little known moorland paths with their plunder. 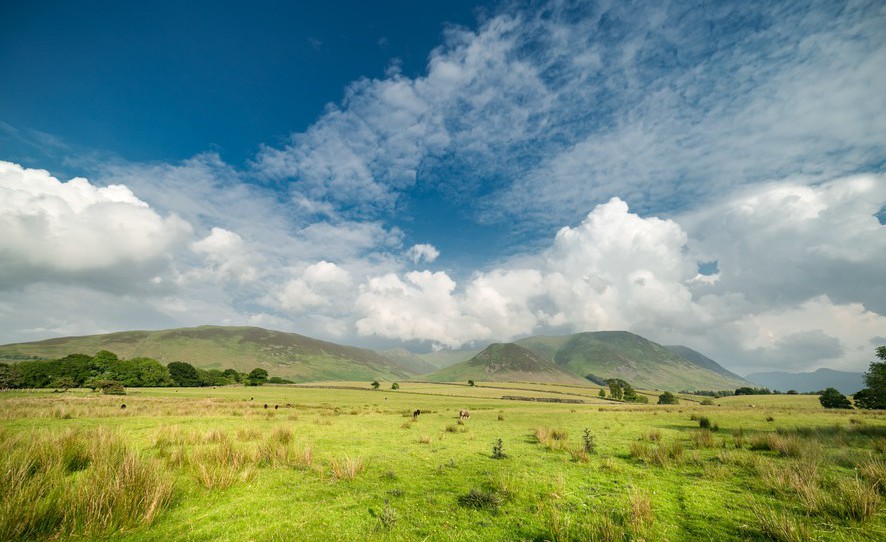 Something had to be done to ring the area to heel and in 1249 the two crowns agreed to establish Marches Law which was to apply on the occasions that England and Scotland were not at war with each other.

Along with the new law new areas were created where the law would apply, three on either side, and so the East, West and Middle Marches were conceived. Each March had a warden appointed whose main job was supposed to enforce Marches law along with the normal laws of the land; Common law in England and Scots law in Scotland. In practice the wardens applied it as they saw fit and to their own best advantage so nothing really changed and the raiding carried on for the next 350 years or so. 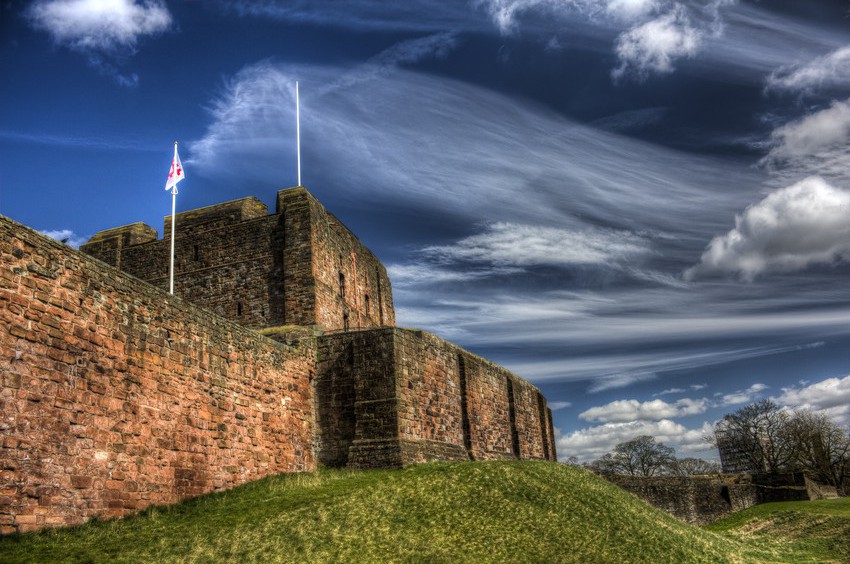 And the name? All the directors were born in Cumberland, soon to be Cumbria,  and the March on our side of the border was controlled from Carlisle Castle. We wanted a company name that had some local and personal meaning without necessarily seeming to be local. As you may have guessed by now, the English March for our part of the border was the West March and hence the name.